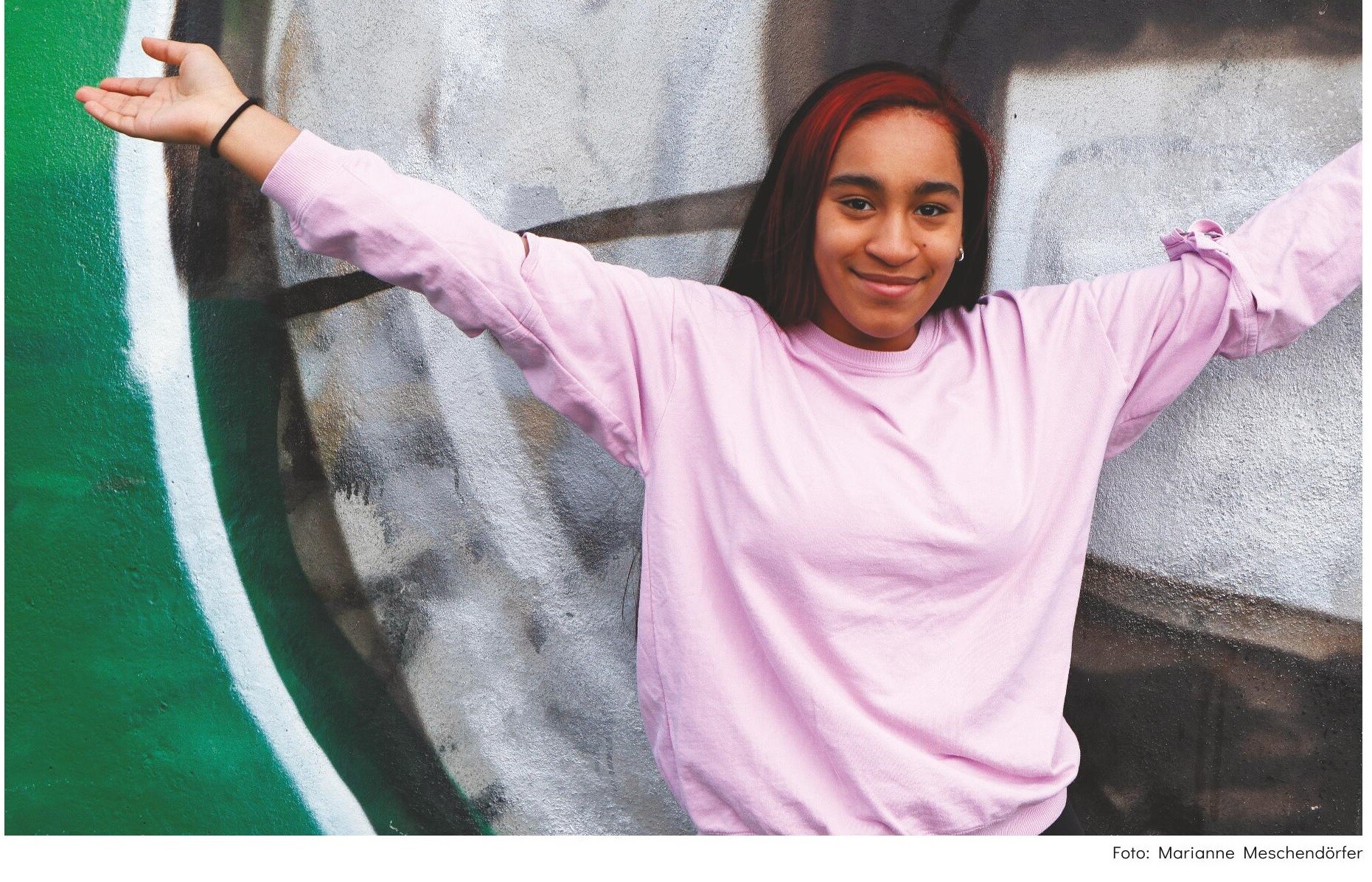 "I would never have thought that I enjoy soldering, drilling and filing so much", ...

... 14-year-old Reyyan sums up her experience after visiting two technology camps, part of an educational initiative of the Bavarian Ministry of Economic Affairs.
These camps allow schoolgirls aged 12 to 14 years to experience technical professions ... for a week during vacations. In addition, the camps offer free accommodation, food, and a fun recreational program.

Reyyan Bell made use of this opportunity twice - and does not regret it!
In the first camp, she made a LED digital watch. During the summer vacation, she took part in a second technology camp and created a radio set. Drilling, filing, milling, turning metal, including computer-assisted technology, were all on the plan.

The participants were rightfully proud of their accomplishment when they finally held the completed output of their own handiwork.

Reyyan Bell felt the same way, despite feeling a little nervous before the big final presentation, because the parents were also invited to it. Reyyan sums up the camp as being a great experience with cool people.