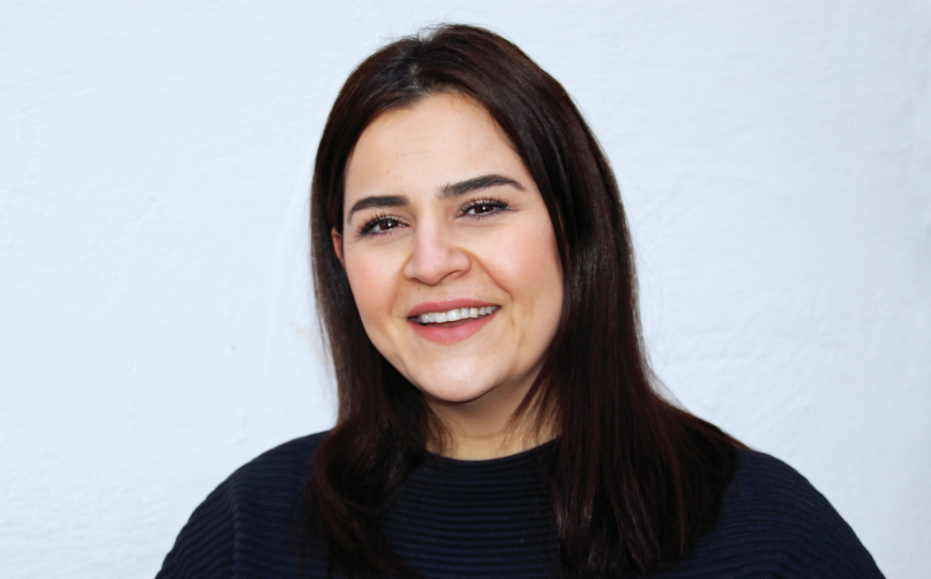 Dean Ismail Ibrihem came to Germany from Iraq at the age of 16.

She studied Medical Technology in Gießen. This study is a relatively new program, and so she hoped that it would boost her chances on the job market.

Her internship at Siemens led to a job at the company’ Forchheim office. Now she evaluates X-ray equipment for vascular imaging. She tests the necessary hard- and software. And she writes the resulting test reports.

When she started her job, only two women were in her department. But now , six women and eight men work there.

Her mother never interrupted her own job as a teacher to have kids. Thus she gave her daughter the advice first to focus on her job for three years before having children.

Both of Dean’s kids were able to attend the company's own crèche and preschool. This was an enormous relief for her and allowed her to return to her job only a few months after the birth of each child.

However, she works as a freelancer today . It helps her to have a more flexible work week and to be able to combine her professional activity more easily with her familytime.