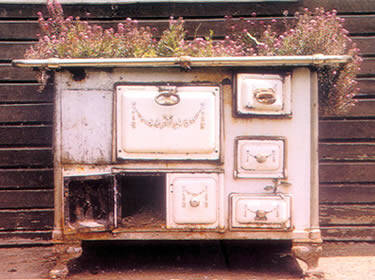 a look in the catalogue (DE)

The exhibition shows photographs of women out of different countries and cultures as well as lyrical texts in Spanish, Turkish and German, which trace the rhythm of life and bring thoughts, worries and joys of everyday life closer to the viewers. Thus the unspectacular everyday life of women, which is otherwise not “worth mentioning" is brought into focus.

Gaby Franger photographed the women, Rosa Elena Maldonado wrote the original Spanish texts, which were translated by Annita Reim into German and by Meral Akkent into Turkish.

See catalogue of the same name.